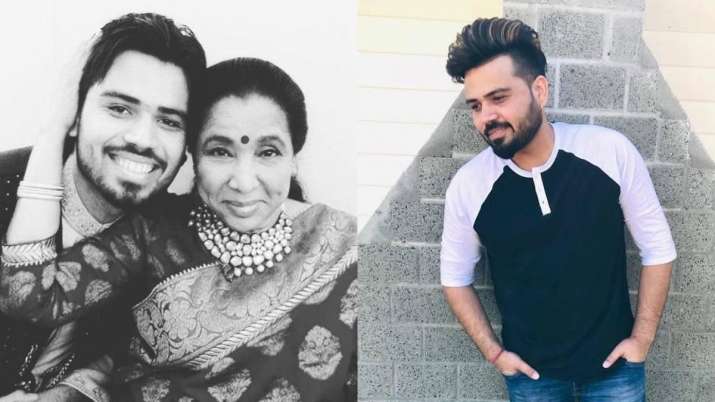 New Delhi: Popular Punjabi singer Diljaan passed away due to a car accident during the wee hours of Tuesday. His car collided with another vehicle on the Amritsar-Jalandhar highway near Jandiala Guru town of Amritsar.

According to the police, the 31-year-old singer who had lent his voice to many Punjabi songs, died after his Mahindra KUV 100, which he was driving alone, rammed into a bigger vehicle at around 2:00 am on GT road near Jandiala Guru.

He was returning from Jalandhar and was on his way to Amritsar when the accident took place which heavily damaged his vehicle, leading to his on-spot-death. The police are investigating the mishap. However, since Diljaan’s wife and children are currently in Canada, the body’s post mortem will be done on April 5, after their return.

Punjab Chief Minister Captain Amarinder Singh condoled the tragic demise of the singer, saying it was “extremely sad to lose young lives like these on road”.

Diljaan rose to fame after becoming a runner-up in the reality TV show ‘Sur Kshetra’ in 2012. He also participated in ‘Awaj Punajb di’ and was all set to release his new songs, which he had notified to fans through his Facebook page two days ago. (ANI)