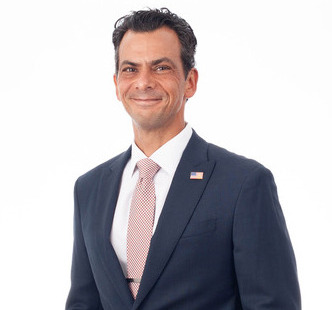 The Indian-American community held a reception for March 25, 2021, for Jesal Patel, candidate for the office of the Lincolnwood Village Mayor in Illinois. The spot became open as incumbent Mayor Barry Bass, is not seeking re-election during the April 6 elections.

During the recent meet and greet at Holiday Inn, Skokie, IL 60077, many prominent members of Lincolnwood expressed their wholehearted support for Patel, a real estate broker, and trustee of the Village for the last 14 years.

“I love Lincolnwood and am proud to have called it my home since I was just 4 years old. My children attend the same schools and play in the same parks that I did growing up,” Patel is quoted saying in an intetview carried by the Chicago Tribune March 22, 2021.

The Lincolnwood Alliance, of which Patel is a member, was highlighted specially with regard to how it secured necessary financing to initiate the first phase of the 10-year infrastructure improvement program with zero property tax increases, the press release said.